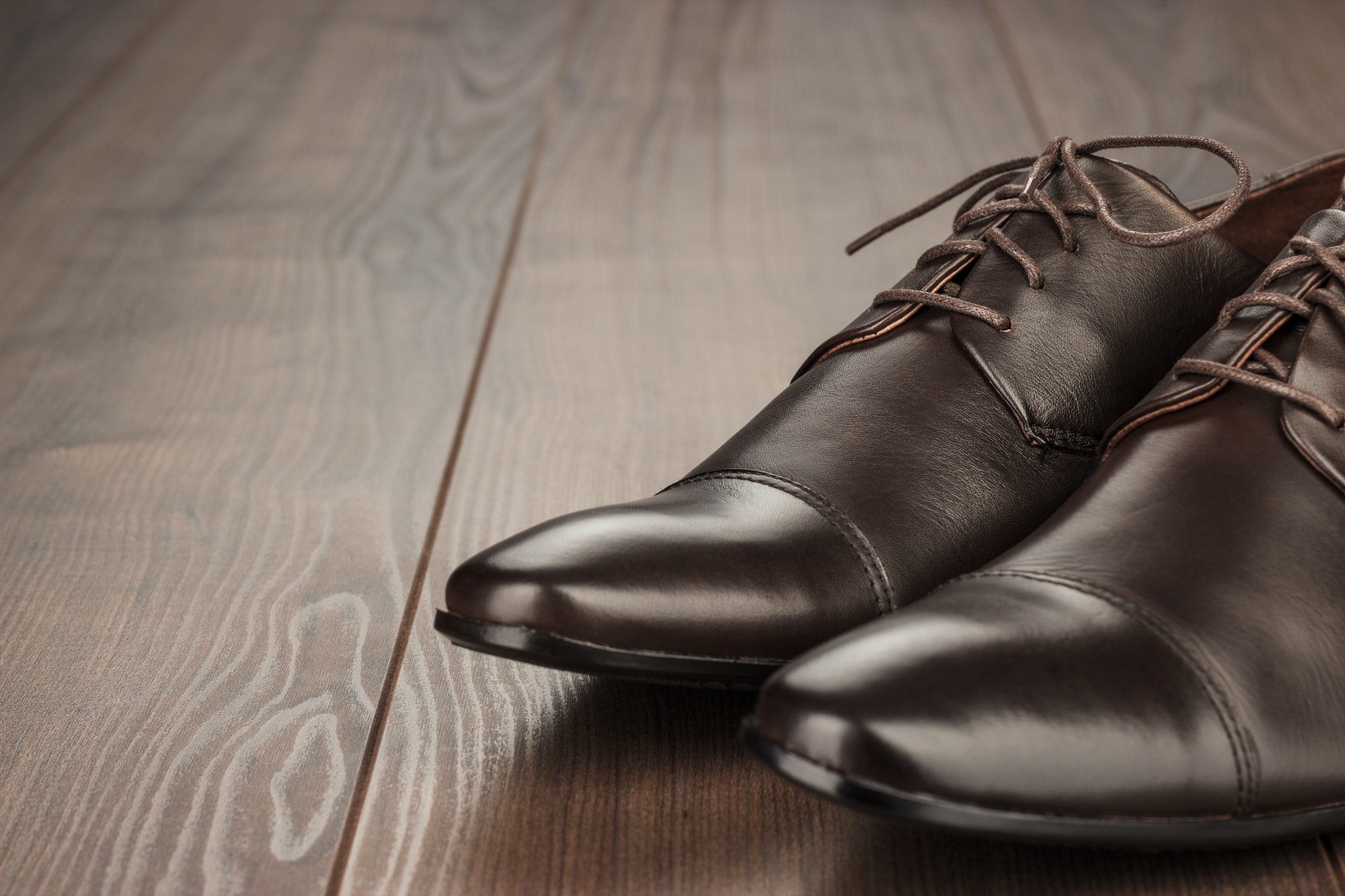 Josh Rogers’ attitude toward success and failure took shape while reading a book titled The Success Principles, authored by mega-selling author Jack Canfield, who broke big with the publication of his first book (co-authored with Mark Victor Hansen), Chicken Soup for the Soul.

“I read it, more or less, right when I was beginning my professional career,” says Rogers, the founder and CEO of Arete Wealth Management. “He wrote this one thing I have never forgotten, that unsuccessful people think the universe is conspiring against them, while successful people take everything that happens to them and they assume that it is the universe conspiring to help them. So every time I get what appears on the surface to be a setback or a failure — or something that doesn’t go my way, or I get knocked down — I figure in the grand scheme of things it is actually the universe helping me achieve my long-term goals. It all sounds a bit metaphysical, but I basically believe there is a protective force around me, so when things seem to be going wrong on the surface, it is actually just the protective force making sure that I am not making a worse misstep by negotiating a deal destined to fail.”